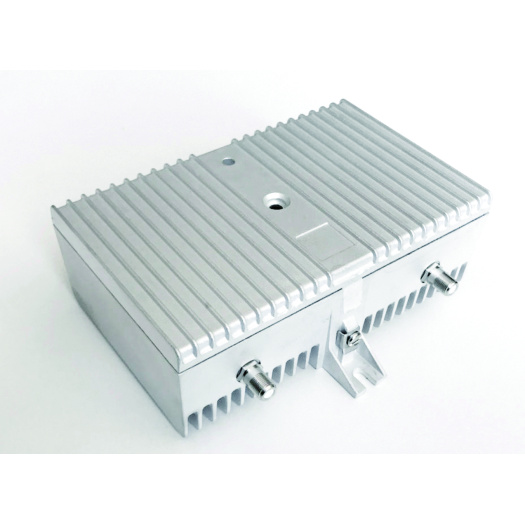 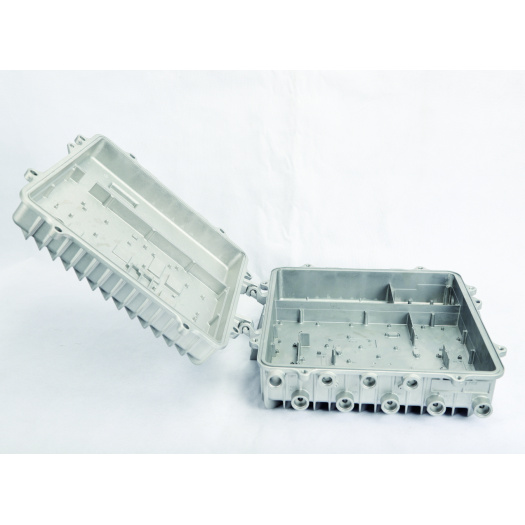 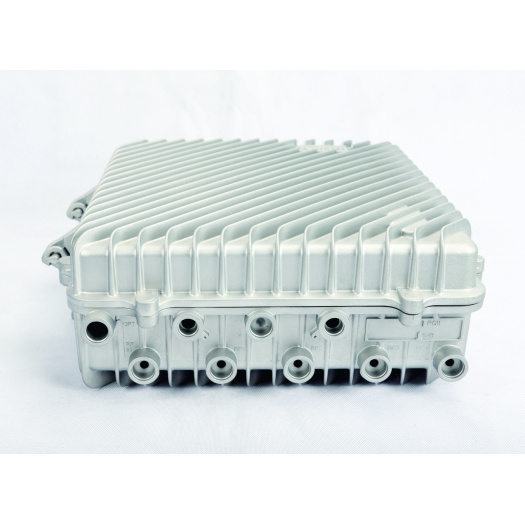 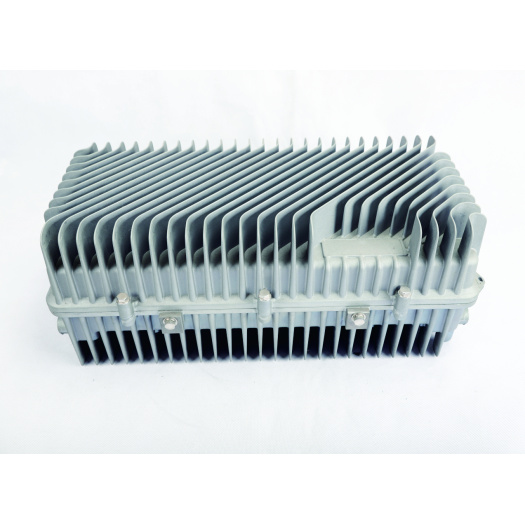 Though the term heat sink probably isn't one most people think of when they hear the word computer, it should be. Without heat sinks, modern computers couldn't run at the speeds they do. Just as you cool down with a cold bottle of Gatorade after a high impact workout, heat sinks cool down your computer's processor after it runs multiple programs at once. And without a quality heat sink, your computer processor is at risk of overheating, which could destroy your entire system, costing you hundreds, even thousands of dollars.

But what exactly is a heat sink and how does it work? Simply put, a heat sink is an object that disperses heat from another object. They're most commonly used in computers, but are also found in cell phones, DVD players and even refrigerators. In computers, a heat sink is an attachment for a chip that prevents the chip from overheating and, in modern computers, it's as important as any other component. 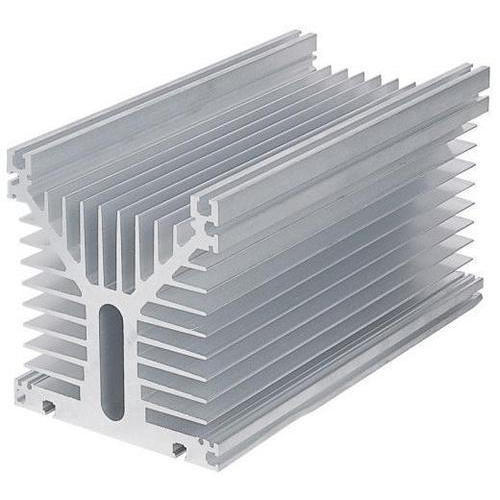