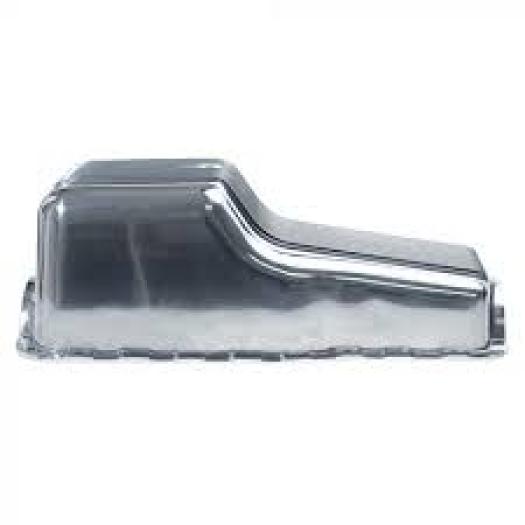 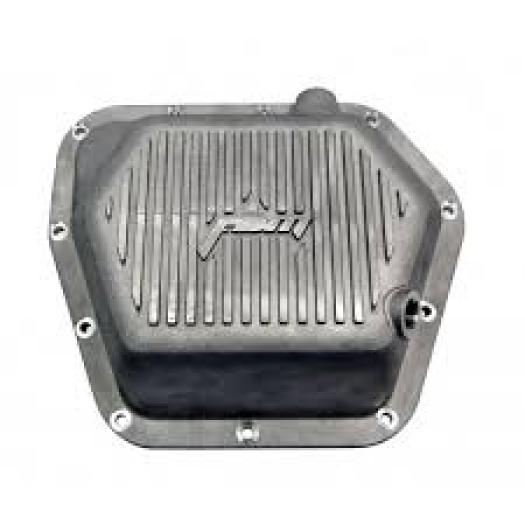 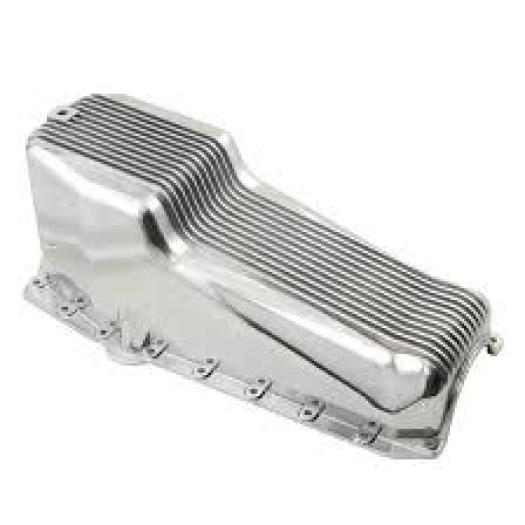 The  oil pan  , or  sump  , is a metal dish which covers the bottom of the engine block, and holds the engine oil when it is not circulating around the engine. 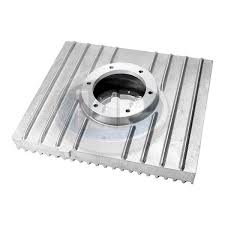 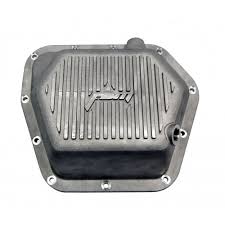 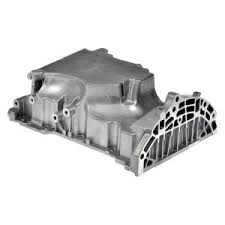