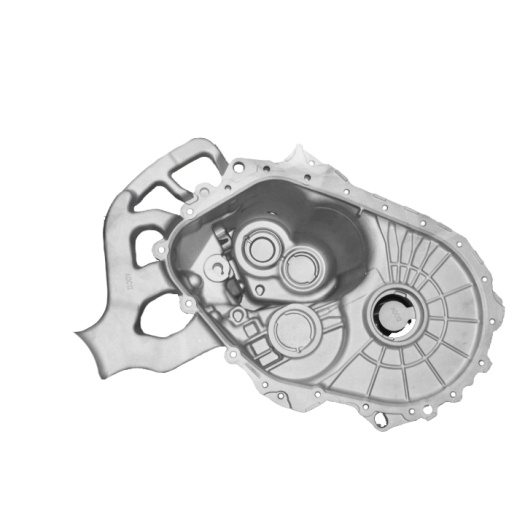 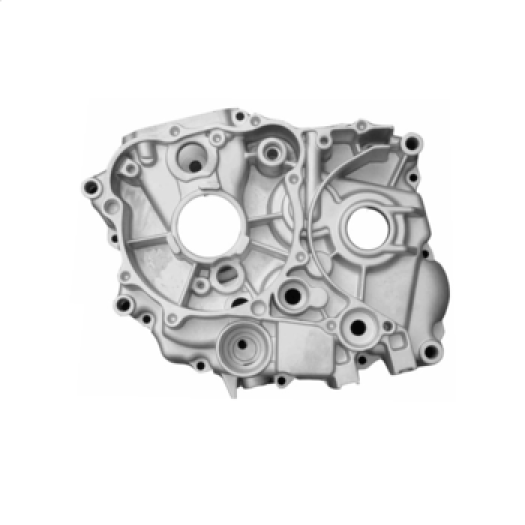 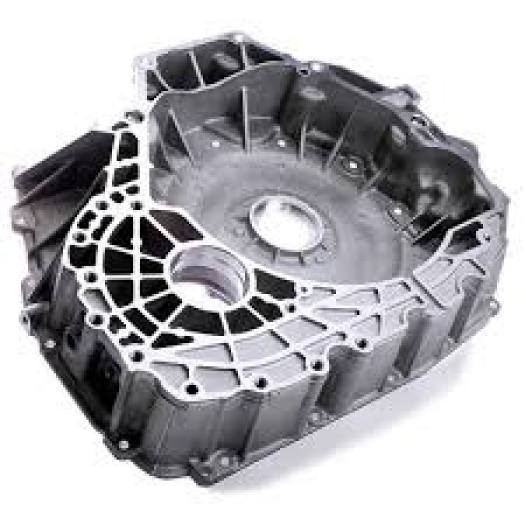 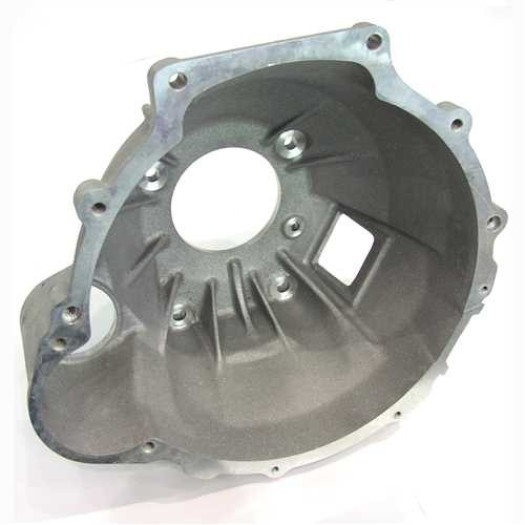 We are offering a comprehensive range of superior quality Gearbox Cover to our clients. This Gearbox Cover is widely treasured for its optimum performance, low maintenance, sturdy construction, high tensile strength, accurate dimensions and a long functional life. This range is developed using the Advanced technology and supreme grade raw material, whi ch e nable it to be used in manufacturing process of several heavy.

A  transmission  is a  machine  in a  power  transmission system, which provides controlled application of the power. Often the term transmission refers simply to the  gearbox  that uses  gears  and  gear trains  to provide  speed  and  torque  conversions from a rotating power source to another device.

In  British English , the term  transmission  refers to the whole  drivetrain , including  clutch , gearbox, prop shaft (for rear-wheel drive),  differential , and final drive shafts. In  American  English, however, the term refers more specifically to the gearbox alone , and detailed usage differs.

The most common use is in  motor vehicles , where the transmission adapts the output of the  internal combustion engine  to the drive wheels. Such engines need to operate at a relatively high  rotational speed , which is inappropriate for starting, stopping, and slower travel. The transmission reduces the higher engine speed to the slower wheel speed, increasing  torque  in the process. Transmissions are also used on pedal bicycles, fixed machines, and where different rotational speeds and torques are adapted.

Often, a transmission has multiple gear ratios (or simply "gears") with the ability to switch between them as speed varies. This switching may be done manually (by the operator) or automatically. Directional (forward and reverse) control may also be provided. Single-ratio transmissions also exist, which simply changes the speed and torque (and sometimes direction) of motor output.

In motor vehicles, the transmission generally is connected to the engine  crankshaft  via a flywheel or clutch or fluid coupling, partly because internal combustion engines cannot run below a particular speed. The output of the transmission is transmitted via the  driveshaft  to one or more  differentials , which drives the wheels. While a differential may also provide gear reduction, its primary purpose is to permit the wheels at either end of an axle to rotate at different speeds (essential to avoid wheel slippage on turns) as it changes the direction of rotation.