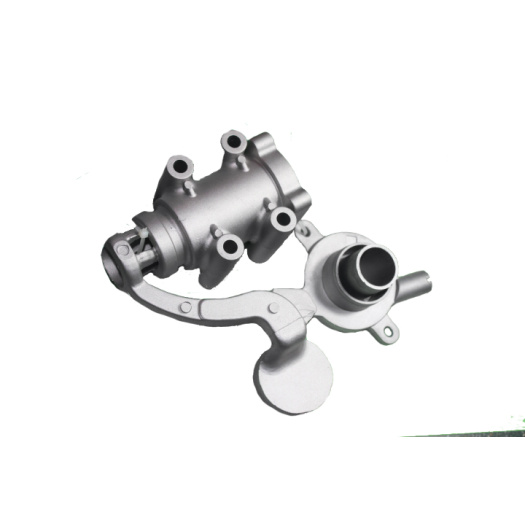 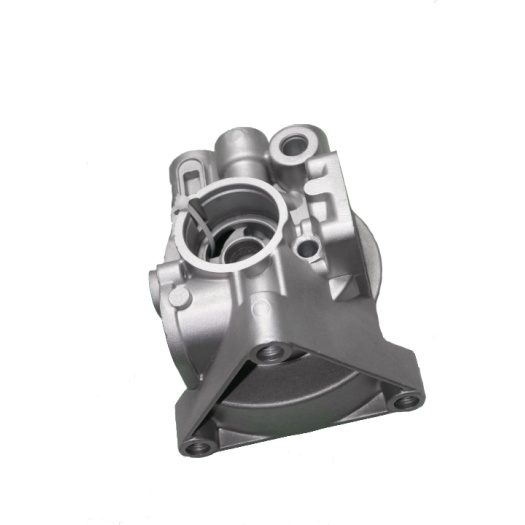 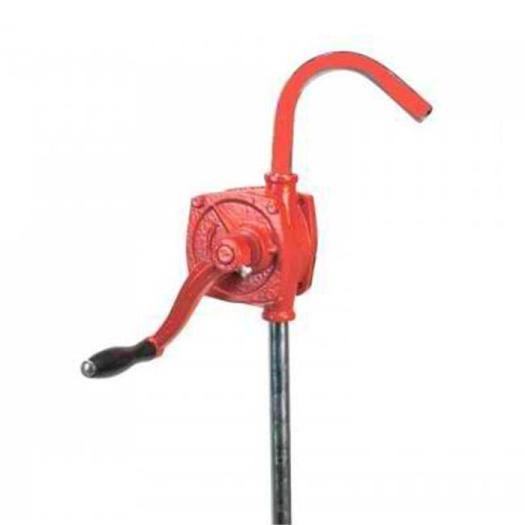 The Aluminium Rotary fuel pump   is a cost effective , lightweight and corrosion resistant option for dispensing diesel and oil from a drum or storage tank.


Lighting something on fire, boiling it or "nuking" it in a microwave oven are all obvious ways to increase the heat content of that object. But it is not as intuitive that greatly increasing the pressure of a gas without allowing heat to enter or leave can dramatically drive up the temperature of the chamber.

The fuel injection system in a diesel engine consists of an injection pump, a fuel line and a nozzle (also called an injector). When the air is compressed, the pressure inside the cylinder briefly rises to 400 to 600 pounds per square inch (normal atmospheric pressure is less than 15 psi), driving internal temperatures into the range of 800 degrees Fahrenheit to 1,200 F (430 degrees Celsius to 650 C).

A diesel engine features the same cycles and physical arrangement as a gasoline engine; it is the process of ignition, not the structure, that sets them apart. In general, they are more reliable, generate more power per kilogram of fuel and are more efficient overall; diesel fuel also poses less of a fire hazard.

The diesel engine undergoes a four-step cycle to complete one compression-expansion movement of a piston. The first of these is the air-compression step; because the same amount of heat is kept in a rapidly shrinking space, it drives up pressure and temperature. In the second (ignition) phase, pressure remains constant as volume begins to expand.

During the third phase, called the power stroke, the volume and pressure both decrease as the engine does work, ultimately powering the car. Finally, in the exhaust phase, the volume remains constant at its highest level, and then the cycle begins anew when air is drawn in for compression in the first phase.

Fuel for diesel engines is heavier than gasoline, because it is made from the residues of crude oil as opposed to the more volatile by-products that result in the formation of gasoline. Like regular gas, it comes in a number of grades that can be tailored to the needs of specific engines.

Using the wrong diesel fuel can cause operational problems from poor starting to "knocking and pinging" to overly smoky exhaust. 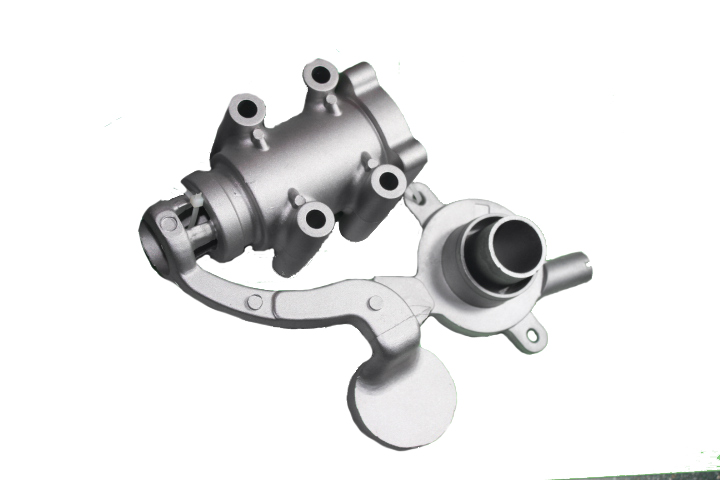